The pandemic has spurred many companies to embrace digital tools – Swedish brewery Spendrups is one of them. Stepping out of the crisis, the family owned market leader sees a major change that this will bring: offices are about to shrink. “We expect people to remain more digital after the crisis. Many employees will continue to work from home in combination with office attendance”, says CEO Fredrik Spendrup.

When the corona pandemic hit Sweden in March, Spendrups, like so many other companies, saw parts of their business crash. Beverage sales collapsed in restaurants and travel hubs, and the popular border trade in Germany ceased. But on the flip side, beverage sales increased in stores.

“Net, the crisis will cause a loss of income of 100 million SEK year (around 9 million euro) for Spendrups this year”, explains Fredrik Spendrup, CEO and board member of Spendrups.

“But”, he continues, “we are no longer a company in crisis.” Although sales took a beating during Spring, they picked up in June and exceeded budget in July.

Already before the pandemic, Spendrups was planning to shift to a different office. Having consolidated their breweries back in 2013, there is no longer a need to stay in their current Stockholm office near the closed-down brewery in a southern suburb. “Compared to before the crisis we are now looking at a smaller office with a more central location”, says Fredrik Spendrup.

The primary purpose of an office is for people to meet, he argues. Spontaneous meetings are important. But for tasks that require focus, it is often more efficient to work from home. In the future, teams may take turns working from office and sync which days they work from home, Fredrik Spendrup explains.

The cost of office is not expected to change, but Spendrups will be able to afford a more central location. “We’re planning to move spring 2022. I wouldn’t be surprised if two years later, we’ll conclude that even this office was too big”, Fredrik Spendrup says.

New requirements have also come up, such as having technology that allows mixed meetings where some attendants are attending from home, and others from office – each with individual screens.

Internal efficiency will allow for digitalization

Since last time we met Fredrik Spendrup, the brewery has put increased focus on internal efficiency. “Previously, cost savings have been a primary target. Internal efficiency is another take on this. It’s much more efficient to systematically work with internal efficiency and cut costs over time, rather than being forced to cut costs promptly. This way, we can afford to take the next step in digitalization.”

Making room for digital investment is crucial to secure long-term survival. What the next step is has, however, not been decided since we met last. “During the crisis, our focus has been on what’s happening next week. It’s difficult to focus on the future at the same time.” 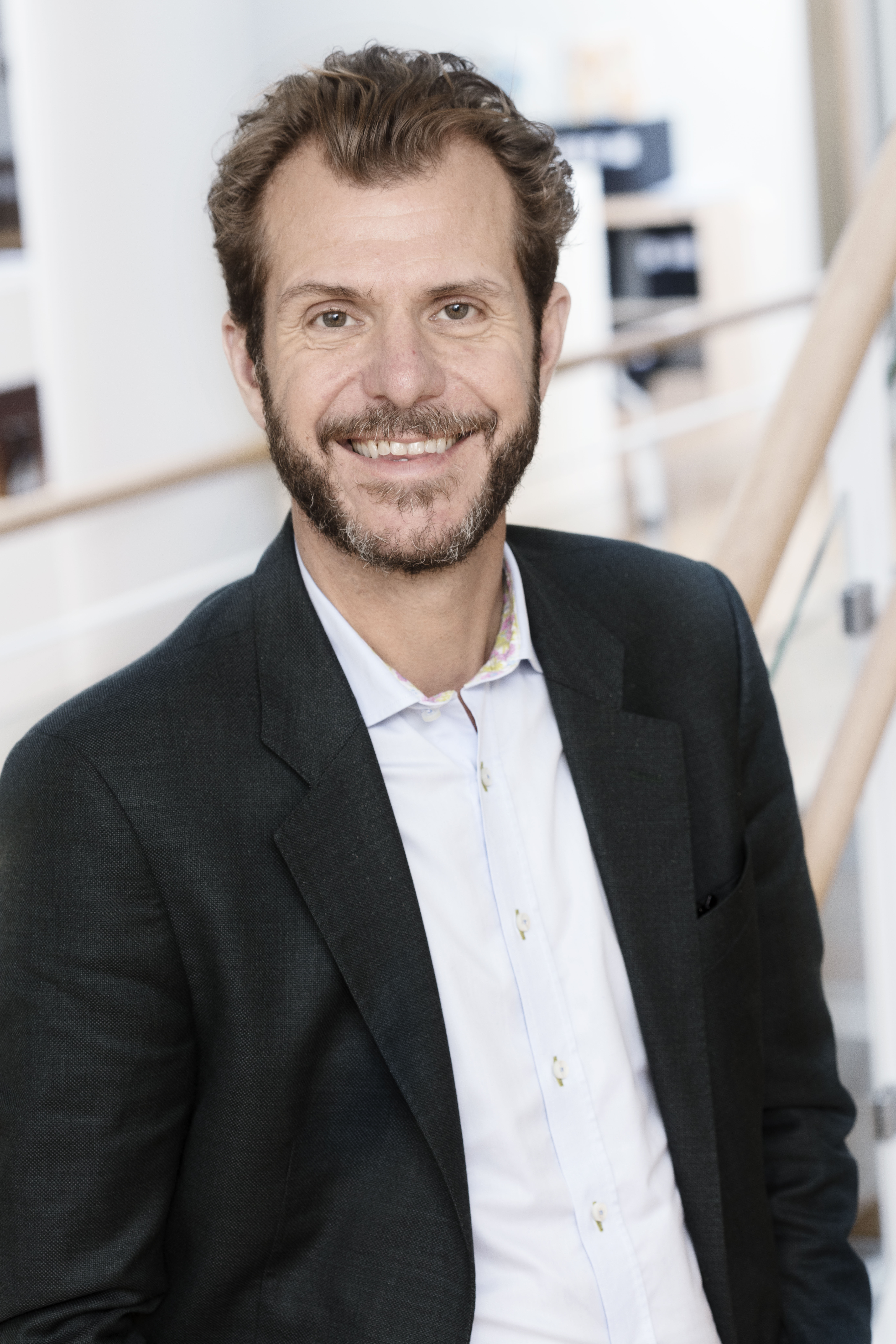 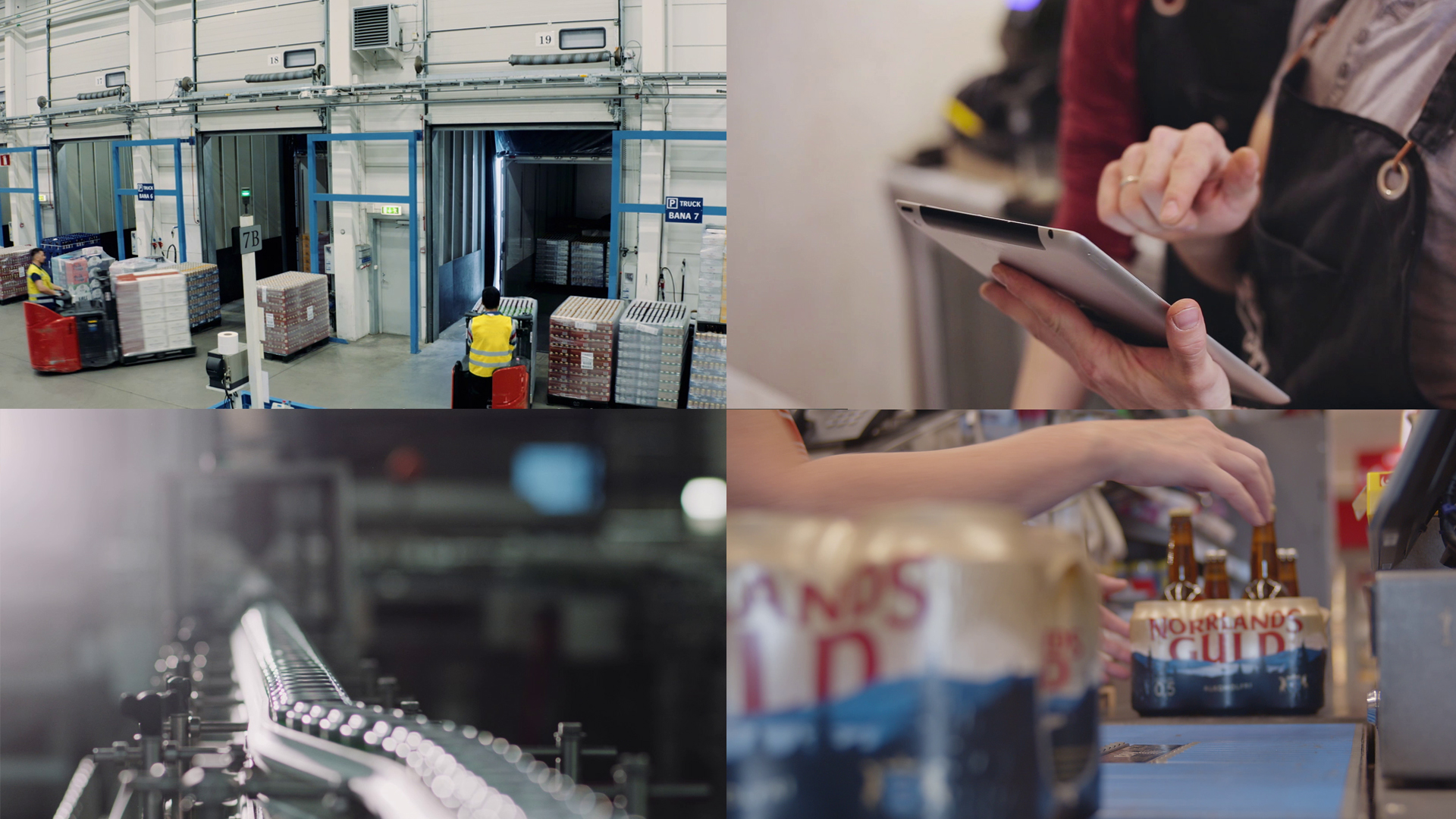 Spendrups – a family business with a head-on approach to digitalization